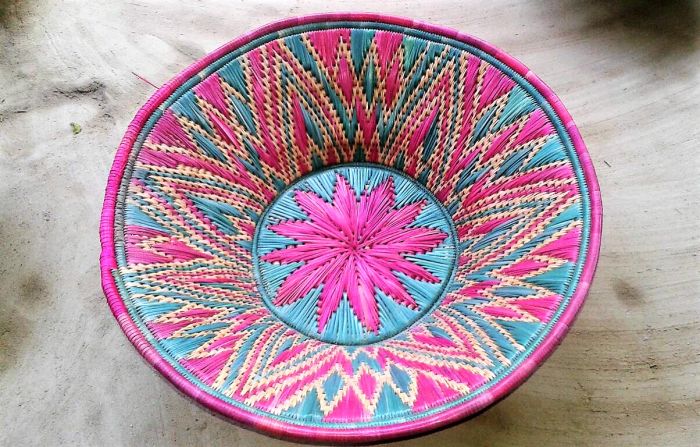 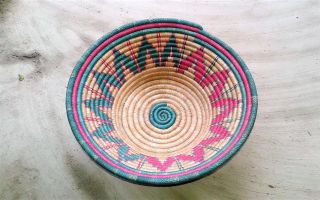 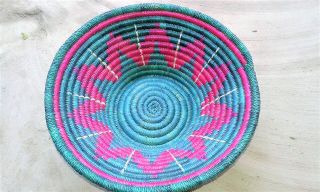 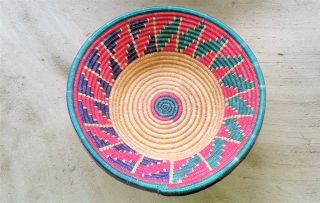 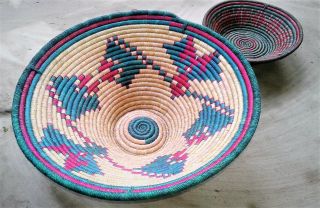 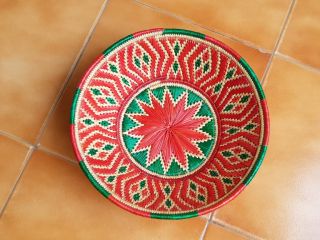 Add to Wish List Add to Compare
Eco Friendly Handmade Sikki Grass (Golden Grass) Tokri Basket
Special Price ₹999.00 Regular Price ₹1,200.00
Add to Wish List Add to Compare
More Information
Details
About This Art
Sikki, the golden grass, grows in the wet and marshy area of Bihar. Usually, sikki grass products are made by the women of the household especially brides-to-be and are taken to their husband(s) home(s) after marriage. To make the sikki grass usable, it is first cut from near its base and then dried. The upper portion of the flowering stem is then discarded. The remaining portion is finely sliced and shaved and used for making the products. The sikki, which is characterised by its wonderful golden hue, is also coloured into myriad shades to make the products more attractive. The deities that are fashioned are depicted with their own special colours in two-dimensional images. The colours most popular are purple, deep blue, bright yellow, magenta pink, green, and red, all combined with the natural golden to make the final product a riot of colours. The women craft the products throughout the year according to their needs. The technique used for making products from sikki is the ancient and time honoured coiling method. Interestingly the actual form is shaped with munj, raffia grass, or khar, which is much cheaper and more abundantly available. This provides the basic shape and gives additional strength to the product. The munj is completely coiled over and covered with sikki";" it is not visible through the encasing. The only tool used is a 6 inch long needle-shaped iron object called takua with a rounded head, made of lac, which is used to grip the needle while coiling the grass. The object being made is held firmly while the right hand is completely free to wield the takua. No threads or cords or any other materials are used. The sikki is wet lightly to make it more pliable as it is coiled around the munj. The colouring is achieved by boiling it in dyes. The products made from sikki are utilitarian as well as ornamental and often have a religious significance. The women make containers to store grain, rice, and lentils, boxes to keep their clothes and jewellery, baskets to store sweets and keep betel leaf, and containers to store their masalas (spices). Mobiles and toys are made for the children, while the women make bangles for themselves. Coasters, hand-held fans, and bowls and boxes of all types and sizes, mobiles, and three-dimensional figures are made for urban markets, while figures of deities are crafted for religious festivals. Each item is not only colourful but also individual. Colours are used in dramatic contrast and each product reflects the creative impulse of its maker. Two-dimensional images of birds and animals, trees, and figures are also beautifully crafted. Some craftswomen are now experimenting and making products only in Sikki grass, without using the traditional Munj base.
Reviews
0
Rating:
0% of 100
Reviews
Write Your Own Review
Exchange and Refund
All Categories